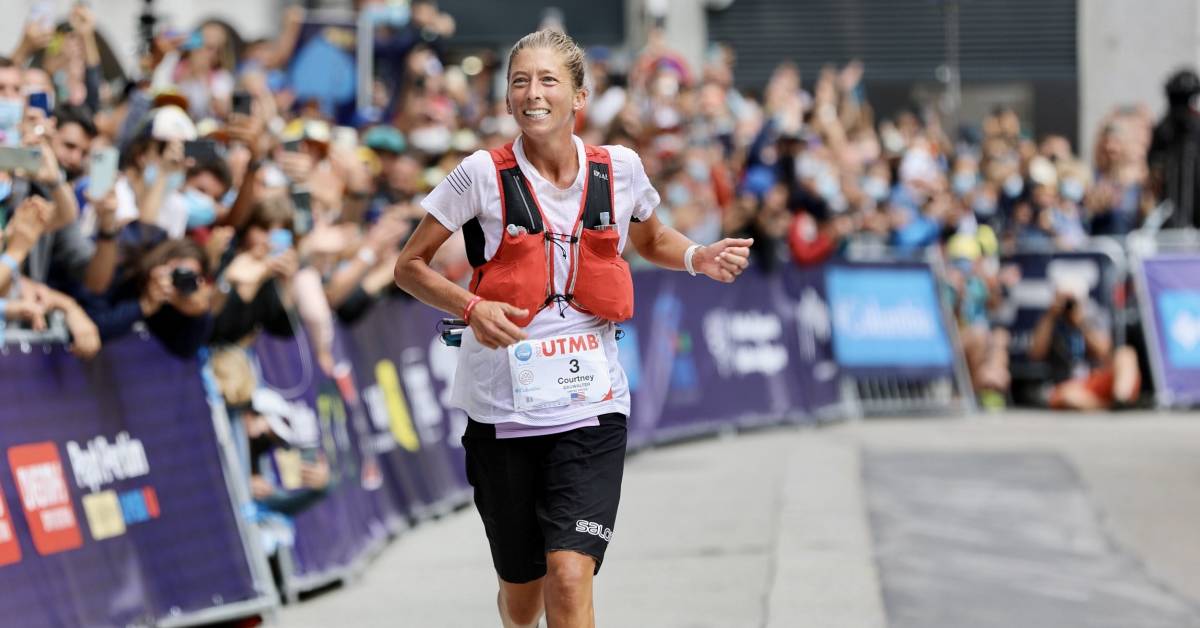 From the inspiring to the tragic and everything in between, ‘Adventure News of the Week’ presents a wrap-up of top news in the world of exploration and adventure. Here’s what you missed this weekend and a few things to look forward to.

It was a record-breaking weekend in ultrarunning.

Dauwalter crossed the finish line with 22:30:54 on the clock, breaking the women’s UTMB speed record set in 2013. Dauwalter gained an early lead ahead of the competition, ultimately winning the women’s division by a 1.5-hour margin. Notably, this weekend’s performance marks the Coloradan’s second UTMB win and a 2-hour improvement on her 2019 UTMB time.

François D’haene got his 4th win, Courtney Dauwalter set a course record, and it was a very big day at the 2021 #UTMB. Our in-depth results article has the full race story: https://t.co/SbbJ9yUVUO

MTB Olympian Chris Blevins took gold at the 2021 UCI Mountainbike World Championship’s Short Track Cross Country race in Commezzadura, Italy, on Thursday. The 23-year-old Colorado native is the first American man in 30 years to win an Elite MTB title, according to USA Cycling. John Tomac was the last when he won the Elite Men’s XCO race back in ’91. Overall, Blevins had an impressive week at this year’s World Championships, earning silver in the team relay on Wednesday and bronze in the Men’s E-MTB race on Friday.

The Big Mountain Enduro race came to Purgatory Resort over the weekend. The 2-day event brought pros, amateurs, and newbies from across the states to battle it out on some of southwestern Colorado’s most impressive terrain.

The enduro race was one of the resort’s last warm-weather blowouts before it starts prepping for the powder crowds. New for the 2021-2022 winter season: kids 12 and under can hit Purgatory’s slopes for free.

In more winter-prepper news, Vail Resorts announced the 2021/2022 opening dates for all 34 North American locations. The company plans to start operations at its Keystone, Colorado, location as early as October 6. To supercharge the stoke, all of its Epic passes are 20% through September 6.

Plus, Eldora, the Boulder County winter resort, will open its doors on November 19. Patrons have until September 14 to take advantage of Eldora’s preseason pricing on season and 4-passes, rental gear packages, and multiweek classes.

The 34th Rock Master climbing competition took place on Friday in Arco, Italy. Adam Ondra (CHK) won men’s, while Jessica Pilz (AUS) and Mia Krampl (SLO) shared a rare tie for first in women’s. Rock Master is notable for a one-of-a-kind format, combining KO Boulder and Duel Lead climbing comps. The men and women with the top scores after both events are awarded the Rock Master trophy. The full results list and footage from the live event are available on the Rock Master 2021 event page.

With its Academy, the brand provides instructor-led live and virtual classes and resources to educate and inspire climbers in topics like stewardship, training to send, leadership, survival, and even outdoor photography.

“Through workshops, clinics, seminars, and socials, Arc’teryx Academies give you a safe and supportive space to advance technical skills, boost confidence, and learn from the best in the field while connecting with people who have a shared passion for the outdoors.”

Starting August 26, all Backcountry customers will be able to make donations directly to Mutual Rescue, which elevates its cause by publicly dispelling the idea that saving animals comes at the cost of helping people. Rather, it believes that uniting humans and pets is mutually beneficial and can prove tremendously valuable to all beings involved.

And 100% of donation proceeds made through Backcountry will benefit Mutual Rescue. Make your donation to help animal shelters across the country today.

At Backcountry, we are firm believers that dogs make our days better. Our data shows that our customers consider dogs a beloved member of their family and their favorite adventure partners. More than 84 percent of our customers have dogs in their households, and more than half adopted them … As dog lovers, we are thrilled to partner with an organization like Mutual Rescue that aligns in our beliefs, which will allow us to use our platform to elevate awareness and deliver financial support to local animal shelters. — Sarah Crockett of Backcountry.