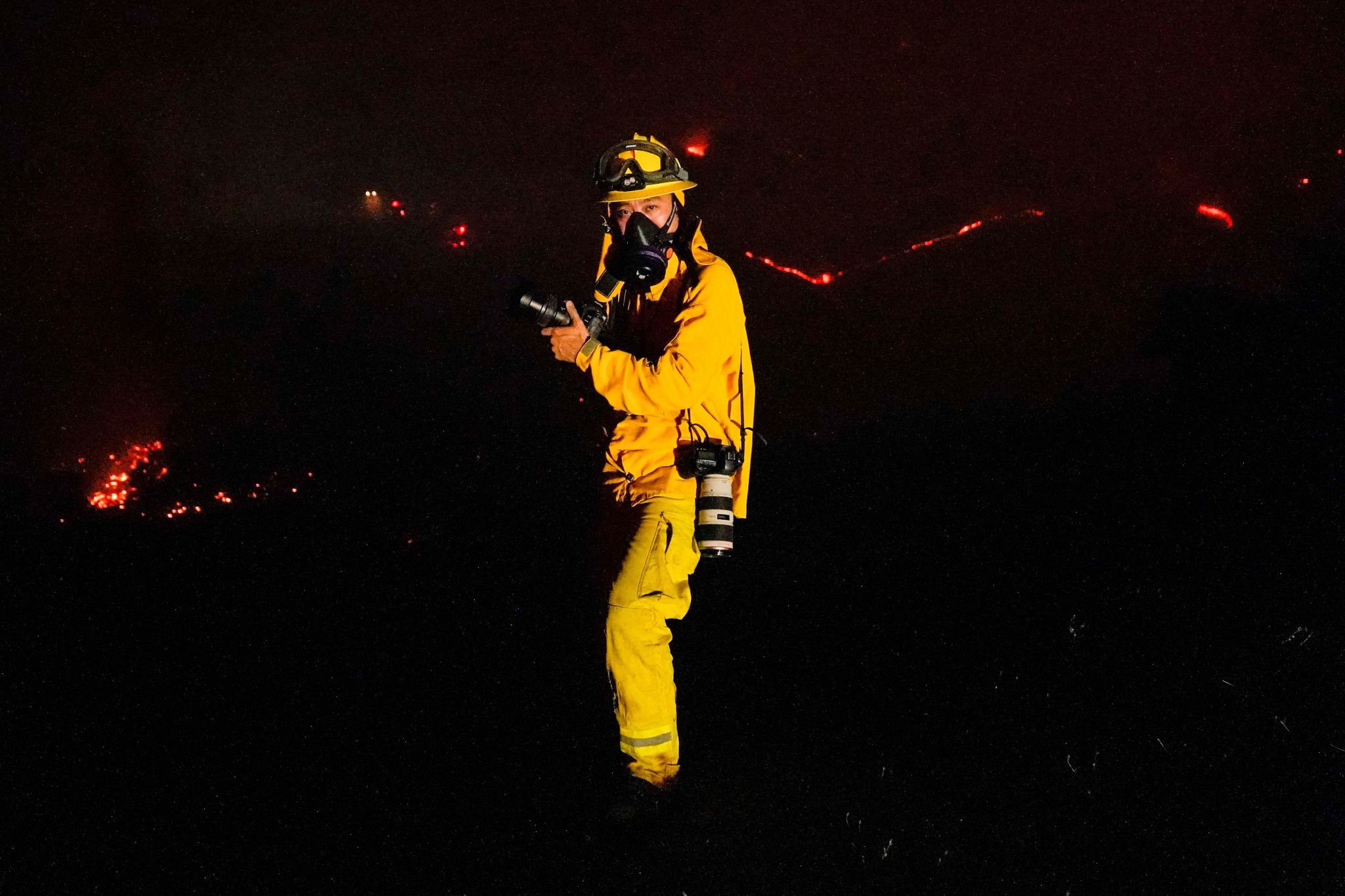 Pacheco comes to The Chronicle soon after a 9-calendar year career as an independent photographer, contributing to wire services like Getty Visuals and Agence France-Presse with his operate appearing in The San Francisco Chronicle, the New York Times and the Washington Post, among the quite a few other publications.

He has documented the destruction of the 2019 Kincade Hearth in Sonoma County and civil unrest in the streets of Oakland in the wake of George Floyd’s loss of life.

As a picture editor at The Chronicle, Pacheco will work closely with photojournalists in the area and reporters and editors across the newsroom, conceptualizing and coordinating picture assignments that seize the day’s news and enhancing the photos Chronicle journalists file to get to the heart of the story.

“I sense like getting equipped to assume like a photographer and realize their wants and worries, it will make me experience good that they come to feel appreciated and recognized, and it helps make me really feel appreciated and understood that I can do some thing like that,” Pacheco stated. “It’s a mutually helpful thing.”

“Philip’s track record as a photojournalist is a remarkable asset. He brings a deep knowledge of documentary pictures, a wealth of logistical expertise and a must have hearth science awareness to The Chronicle,” states Director of Visuals Nicole Frugé.

At The Chronicle, Pacheco is doing work for his regional hometown paper. Pacheco grew up in Alameda, and put in much of his childhood in Oakland at the cosmetics shop where his mom marketed wigs in the front and did eyebrows and eyelashes in the again.

Soon after graduating from UC Riverside, Pacheco in the beginning labored in finance ahead of deciding to go again to college and pursue a Learn of Wonderful Arts degree in documentary pictures at the Academy of Art College in San Francisco. There, previous Chronicle team photographer and Pulitzer Prize-winner Deanne Fitzmaurice turned Pacheco’s mentor.

“She was just the largest affect on my job, just having that particular person,” he said. “Every single time I struggled by means of an assignment, I would hear her tips in my head.”

At The Chronicle, Pacheco is following in Fitzmaurice’s footsteps.

“The Chronicle is somewhere I preferred to be,” Pacheco said. “I come across it seriously neat that I’m in this article at The Chronicle wherever my mentor began.”