6 things to do this week: My People’s Market, Seaside Promenade centennial, and Providence Bridge Pedal 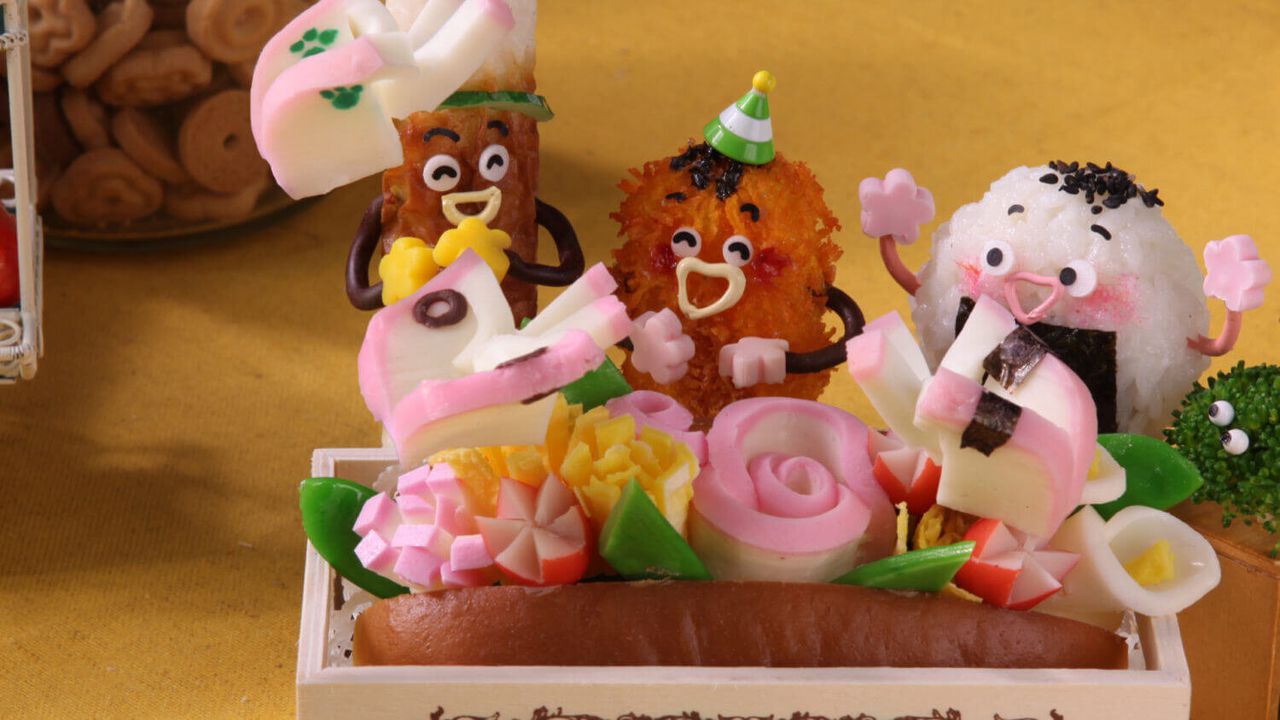 As we head into the final month of summer, outdoor events, including a children’s film festival and the 100th anniversary of the Seaside Promenade, are still favored while the weather holds out. This week’s offerings also feature two artists’ receptions and an outdoor makers market.

Prosper Portland celebrates and honors BIPOC businesses, entrepreneurs, makers and artists during this weekend market in the North Park Blocks. Shop 75 vendors daily and sample culinary offerings from across the nation and the globe. Two entertainment stages will offer interactive performances, music and art displays.

The City of Seaside will host a parade and ceremony to commemorate the centennial of the Seaside Promenade, which was officially christened in 1921. Back then, hundreds of officials from across Oregon joined then-Gov. Ben Olcott to watch 8-year-old Martha Hagmeier break a bottle of sea water on the concrete. This weekend’s events include a parade from City Hall to the Turnaround, commemorative rose bush planting, flag-raising ceremony, and a keynote address. The public is invited to sit or stand on the beach facing the Turnaround for the event. Bring a chair or blanket.

It’s time to hop on the bike, or lace up the walking shoes as Providence hosts the annual trip across many of Portland’s bridges. It’s the 25th year of the event. This year’s route includes the Marquam, Sellwood, and Fremont bridges as well as Tikikum Crossing. Don’t have a bike? The event also includes a 5-mile walk that crosses the Tilikum and Marquam bridges. The Bridge Pedal will be conducted under the state guidelines for public gatherings that are in force on Aug. 8. Expect modifications in registration, call sites, finish line activities and adjusted packaging of food and water.

Nationale hosts Washington artist Barry Johnson in his first exhibit with the gallery, “Becoming.” Johnson will show a new body of work that explores his cultural heritage. Much of the work leans on stylistic portraiture.

The Lot and Zidell Yards joins with the PDX Kids Film Festival for a series of international short films for children. The festival features 10 animated, live action, and documentary films from countries including South Africa, the Czech Republic, Germany, and the United States. Bring the kids (ages 4 and older are suggested) and enjoy an afternoon film festival fun. Total running time is 80 minutes.

If you have live or virtual events you’d like to see highlighted at OregonLive.com or in the weekly printed A&E section of The Oregonian, please email submissions to [email protected] at least three weeks prior to the start of your event. Digital images or links to videos are helpful.